×
Menu
Cart 0
Arcade Fire performed an exclusive showcase the night before the release of their forthcoming album, "Reflektor", in Studio A of the Capitol Records building. The performance was put on by KCRW and NPR Music and was documented by The Brothers Wright on CineStill 800Tungsten.

"This private show was the perfect scenario to test the limits of pushing this amazing low light color film. Though this performance was intended to be broadcast over the radio there was an excellent lighting setup. That is until frontman, Win Butler, instructed the the lighting crew, "Hey, can you turn off the lights?It's kinda' distracting. I know we are on the radio. Turn the lights way off... that one, that one that one.... alright you can go home for the afternoon..." For the remainder of the evening there was only a disco ball, the soft glow from the tube amps & synthesizers, and some reflekted back lighting. I was shooting a 15mm f/4.5 and a 50mm f/2 on my Leica M2. So I just matched the shutter speed to the focal length and prayed. Had my fingers crossed when I processed after the show. When I loaded the negatives into the Frontier, my mind was blown!" -Brian of  The Brothers Wright 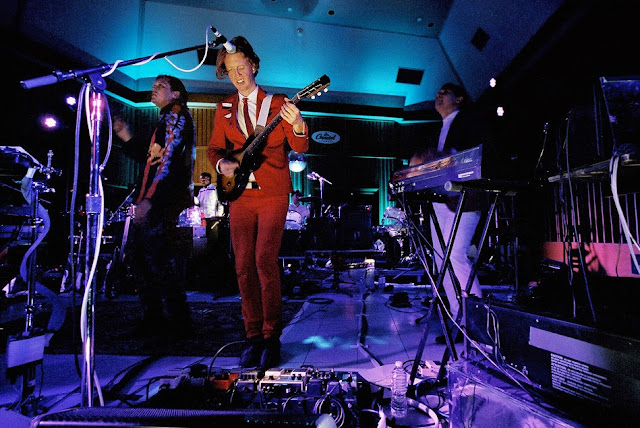 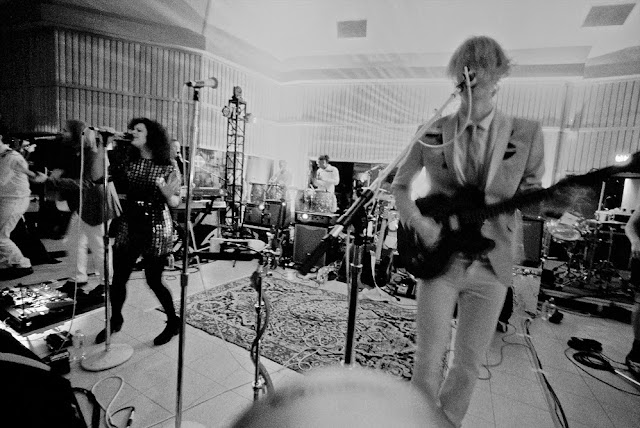 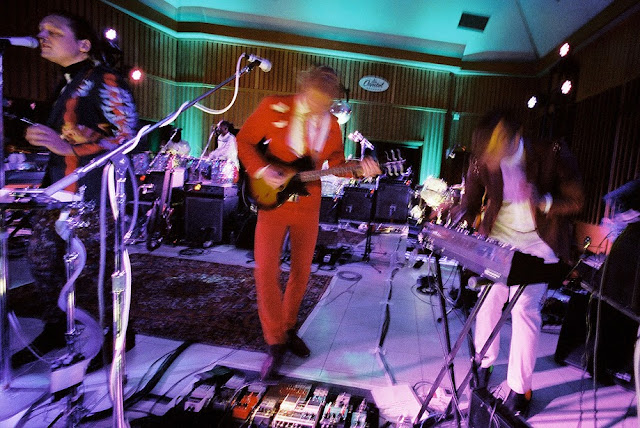 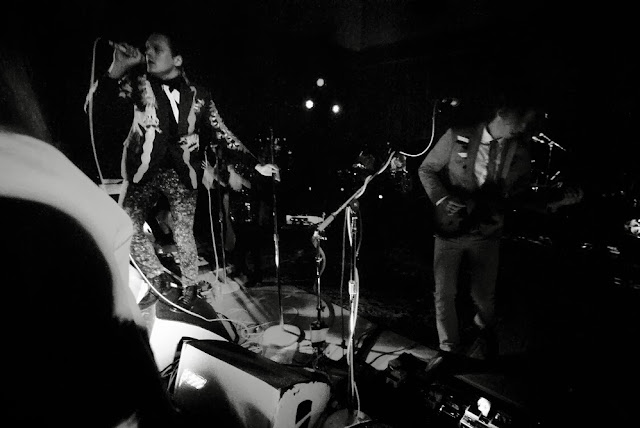 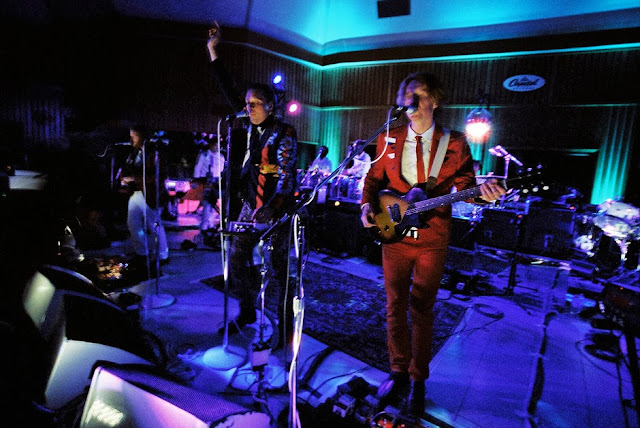 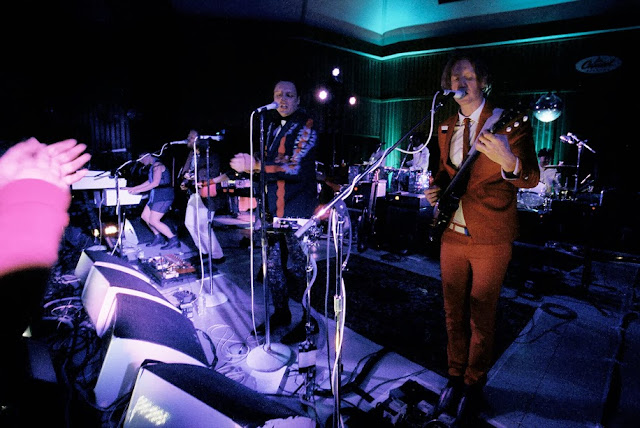 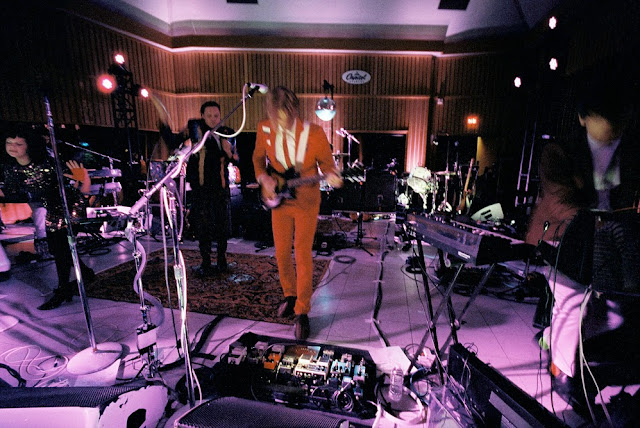 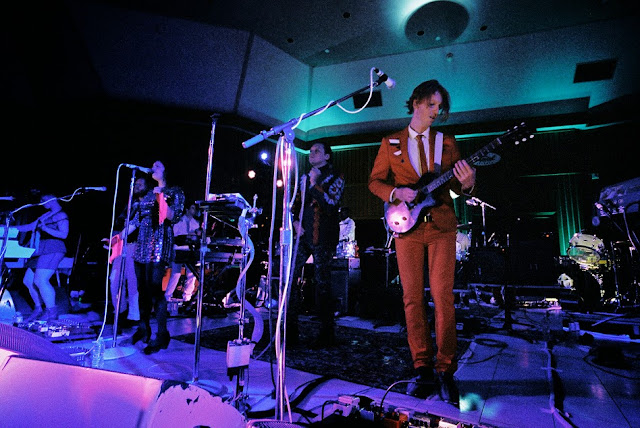 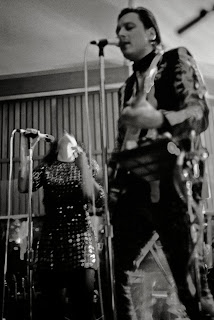 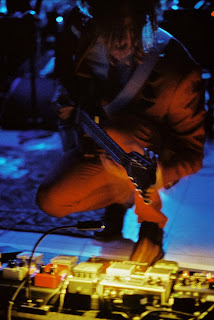 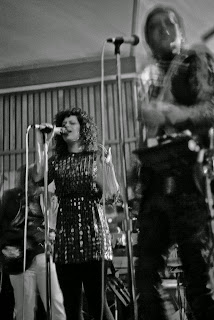 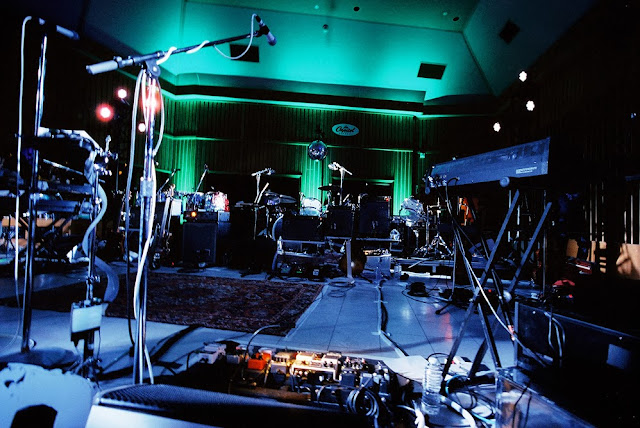 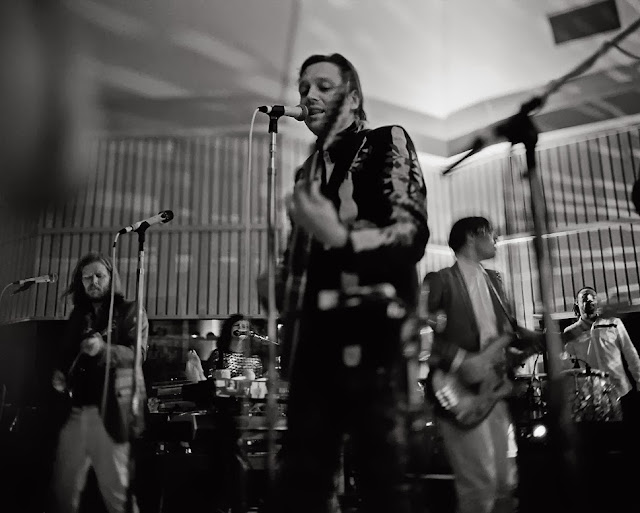 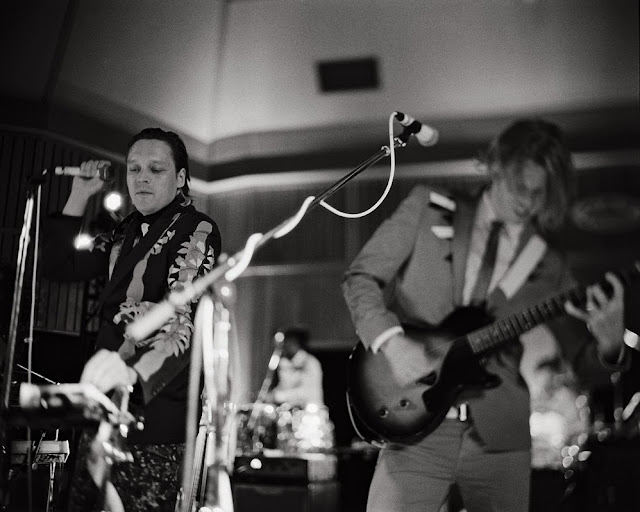 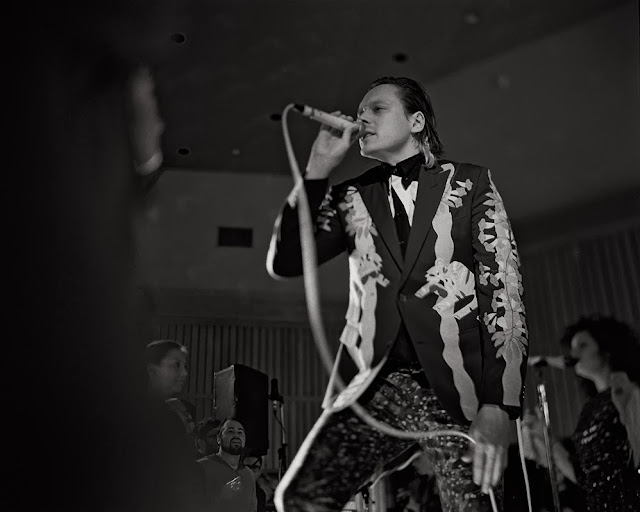 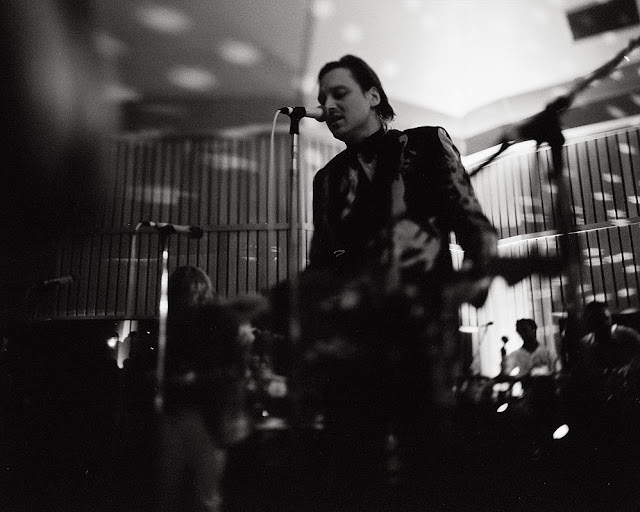 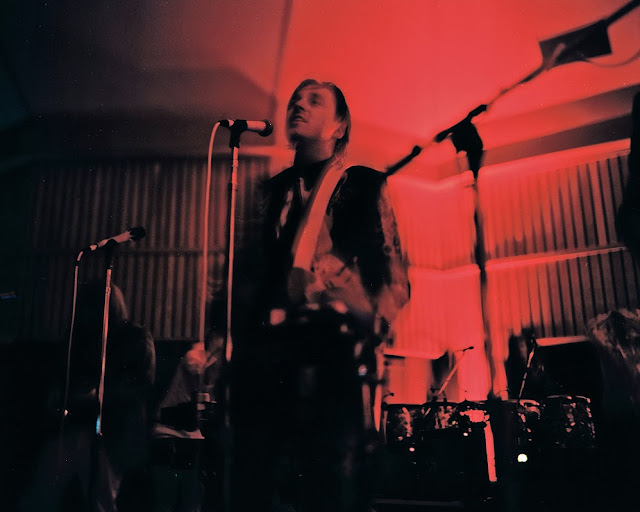 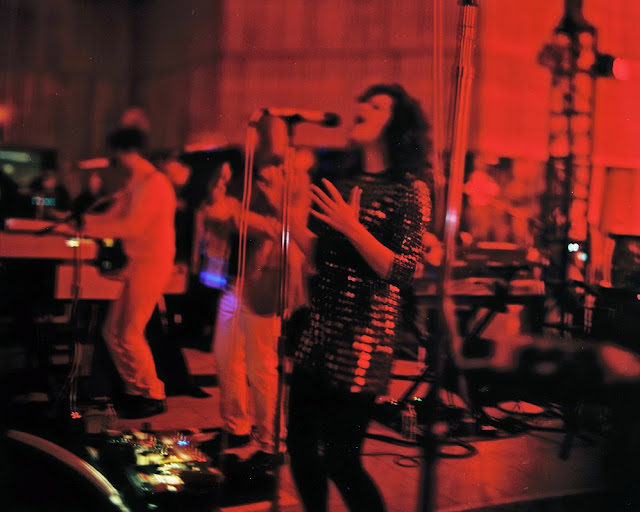