Film Maker, Kenny McMillan, at OWL BOT cinema and media in Los Angeles recently evaluated his CineStill 800T in 120, shot in Napa Valley with his "Ma'Mamiya". Below are his impressions and and feel free to check out the unedited high-res scans over at OWLBLOG.

"As a Cinestill 120 backer I was delighted to receive my oft-delayed but totally worth it Alpha run of Medium Format 800T film. I wanted to show the quality of the new film (featuring their new wide roll remjet “premoval” process) by taking my RZ67proII to Napa Valley and shooting a few frames." 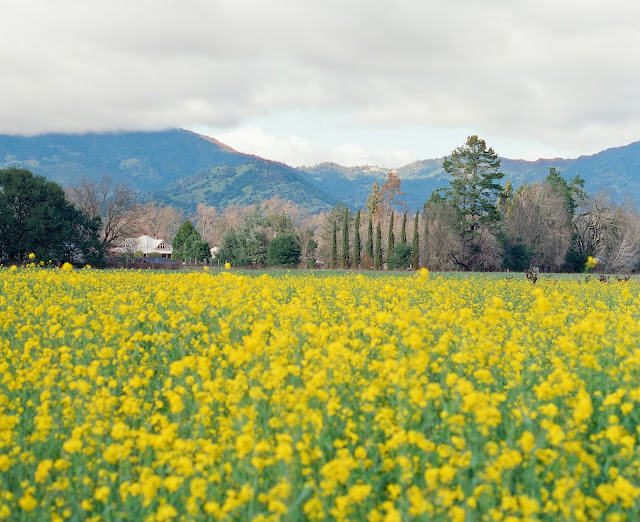 "All of the shots were taken on the 110mm lens, usually around f4 or f5.6.  As a review, the film was packaged professionally in strong paper-like wrappers, the film was devoid of any marks, dust or scratches, loaded and operated perfectly, and even had a nice little sticky bit on the part that folds over and holds the roll together when it’s exposed so you don’t have to lick it. Overall I’m super pleased with the film, which color corrects beautifully as well, and will be using the remaining rolls on a couple future projects here soon." –Kenny 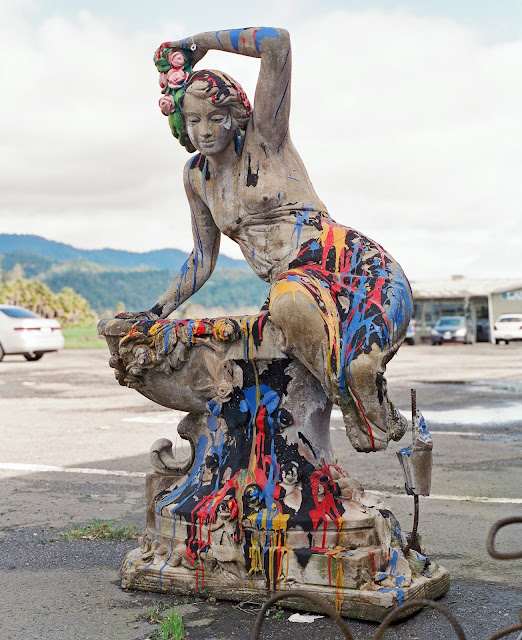 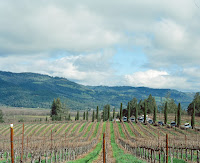 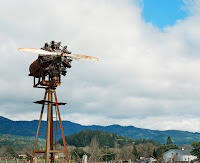 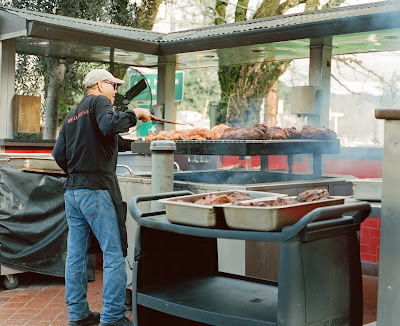 Check out Kenny's unedited high-res scans over at OWLBLOG.