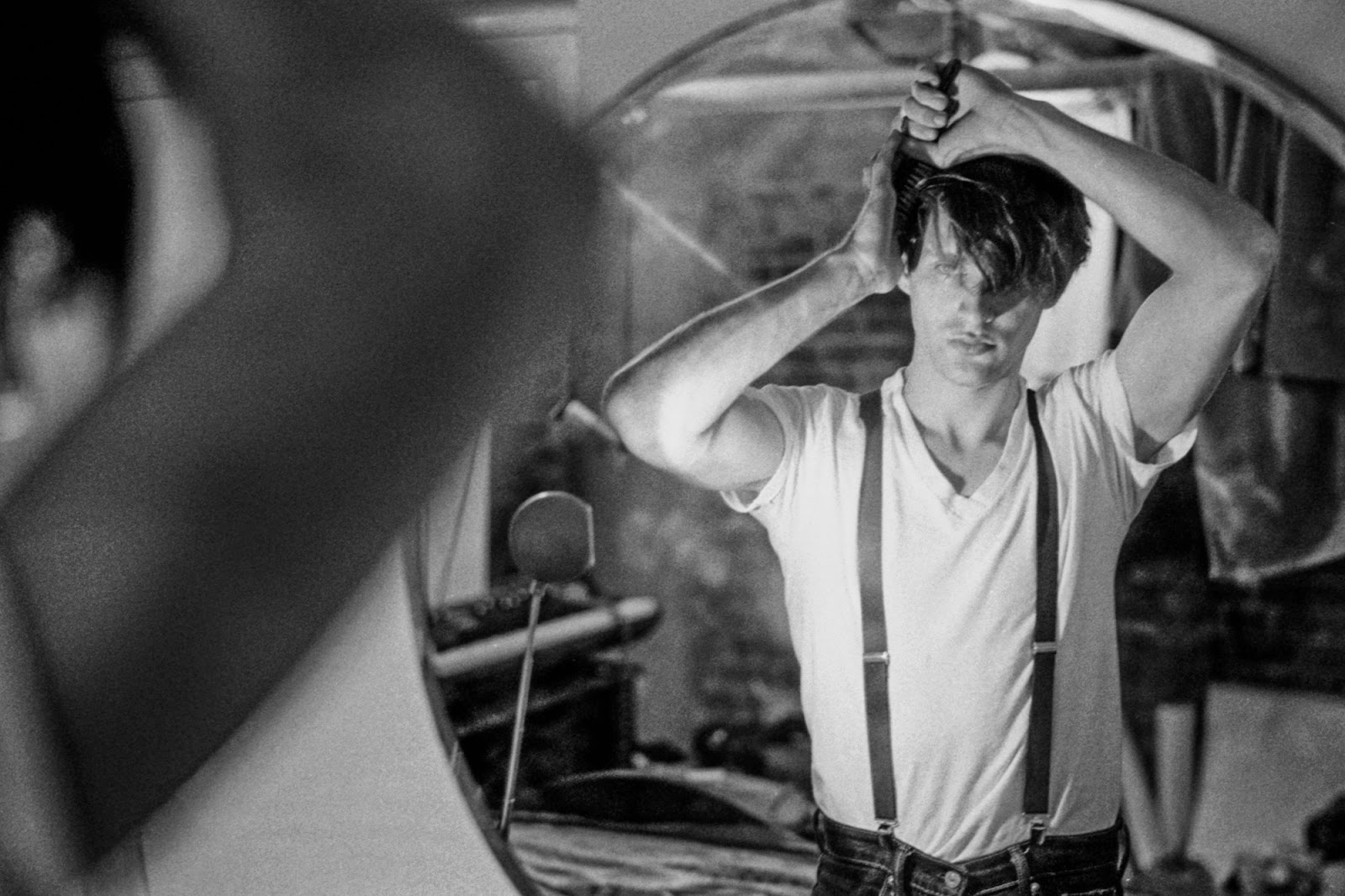 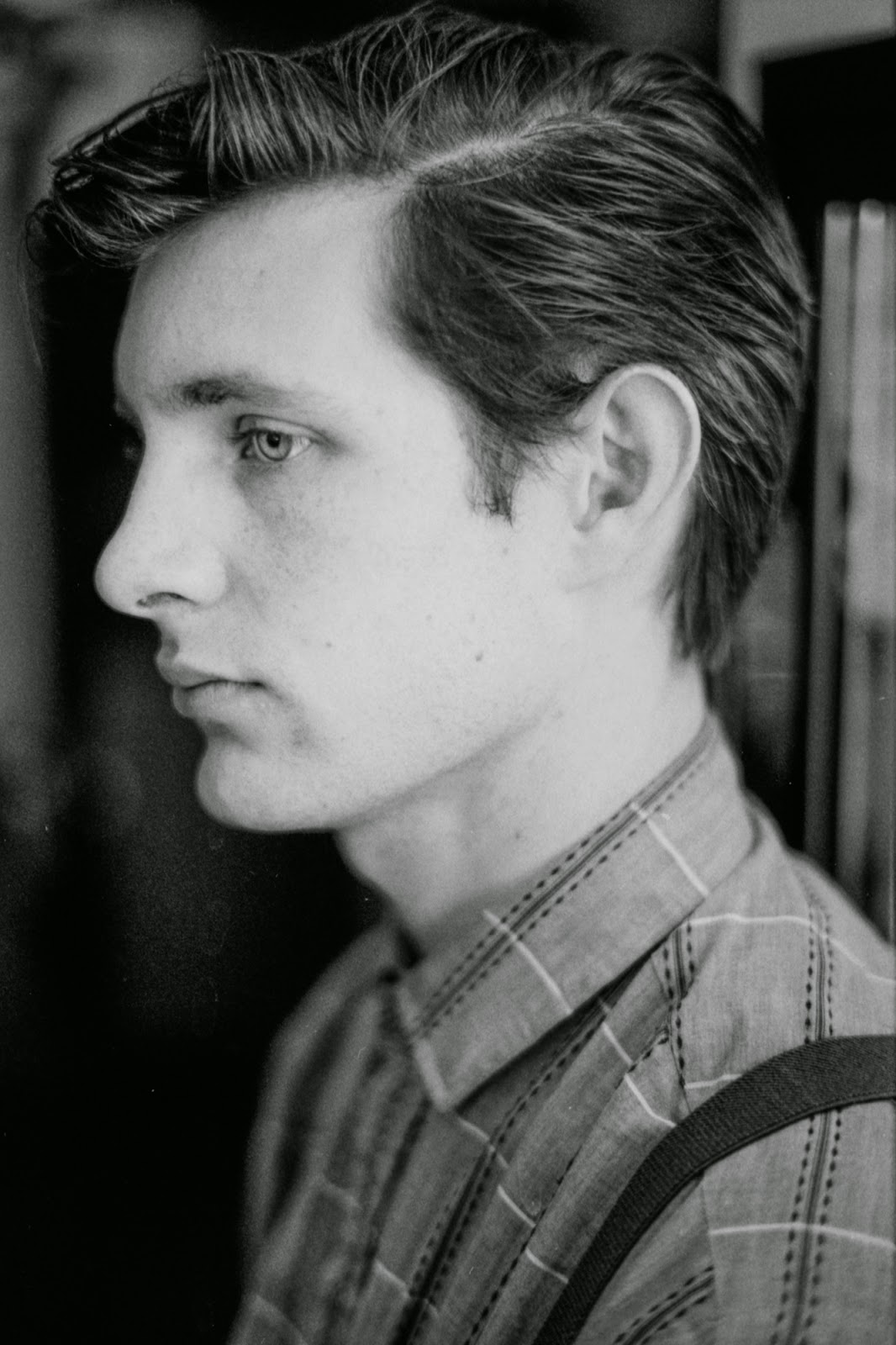 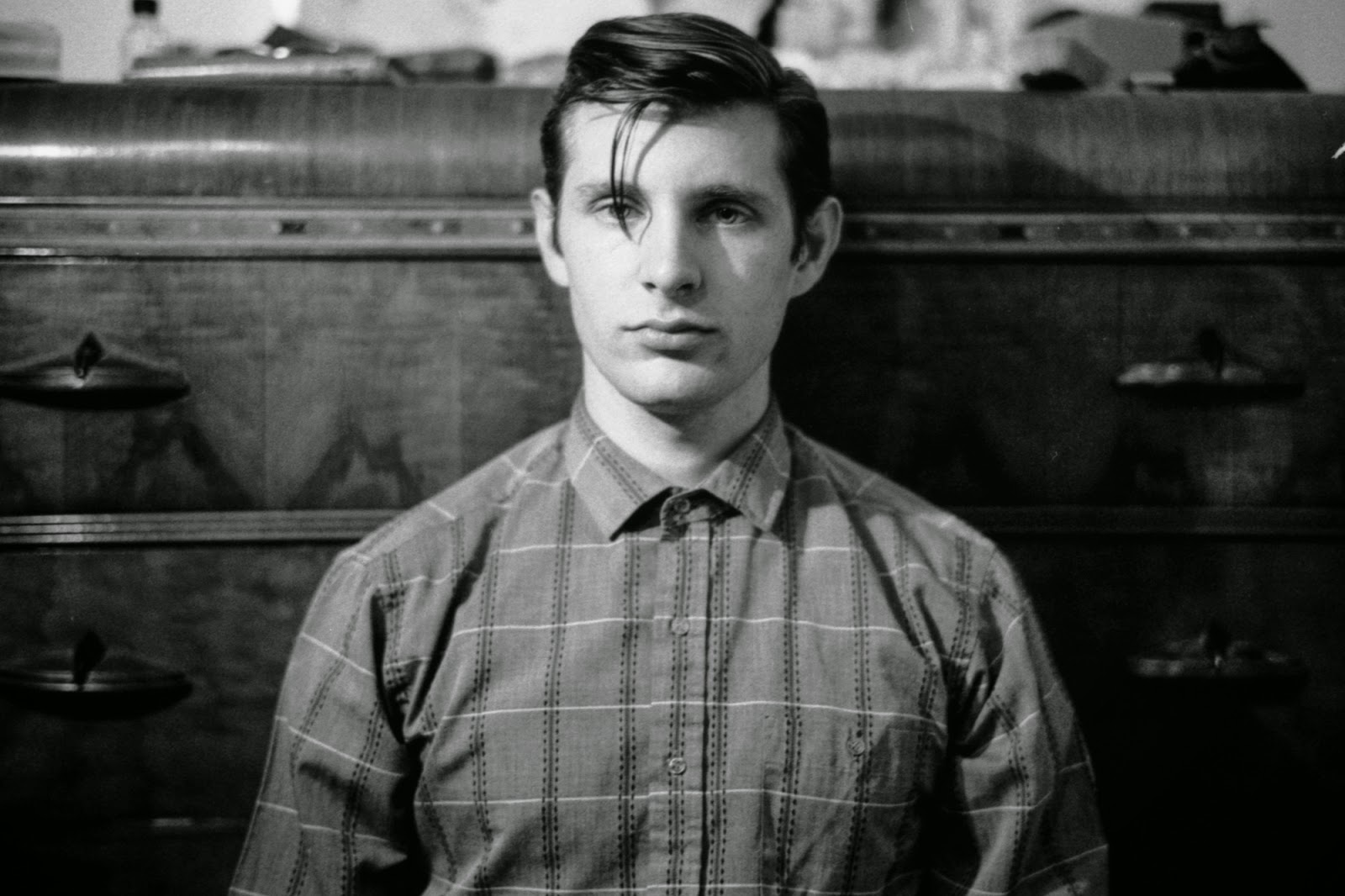 CineStill BWXX Processed in Ilfosol 3 1:14 for 10 minutes by Cliff Gagliardo
Cliff Gagliardo is an avid black and white photographer, capturing images primarily on his beloved Leica cameras. Not only is he a very talented photographer, but seeing Cliff is one of the best part of visiting the Leica Store here in Los Angeles. Cliff is a Client and Social Media Consultant at the Leica Store Los Angeles.
During production of of our first batch of CineStill BWXX, Cliff was one of the very first to get to try out a few of our test rolls. After seeing these shots, it confirmed that we made the right choice bringing this classic emulsion to the market.
CineStill BWXX is a high speed, classic black & white film emulsion, with an EI of 250 under daylight and 200 under tungsten lighting. It can also be pushed up to 1600 with some developers. Originally created by Eastman Kodak in 1959, Eastman double-x 5222, has since became a most beloved film for cinema and still photographers alike. This classic black and white film stock has been left relatively unchanged since it's first release. Though Kodak no longer offers this wonderful film to the analog still photography community, it is still available to cinematographers and why should they get to have all the fun?

A limited release of 2000 rolls is now available directly through our web site but it will most certainly sell out before any of us are ready! CineStill BWXX is professionally spooled into high quality 135 (Non Dx-Coded) 36 exposure Cartridges. Our plan is to make this one of many new regularly available CineStill Film choices so long as the demand proves to be as high as we anticipate.

CineStill BWXX is an excellent choice for those looking for a classic film stock to fill the void left by the discontinuation of it's wonderful sister films, Kodak Plus-x and TXP320.
Check out more of Cliff's great work here: CliffGPhoto